from What a Year (Christmas Song) by Hope and Social 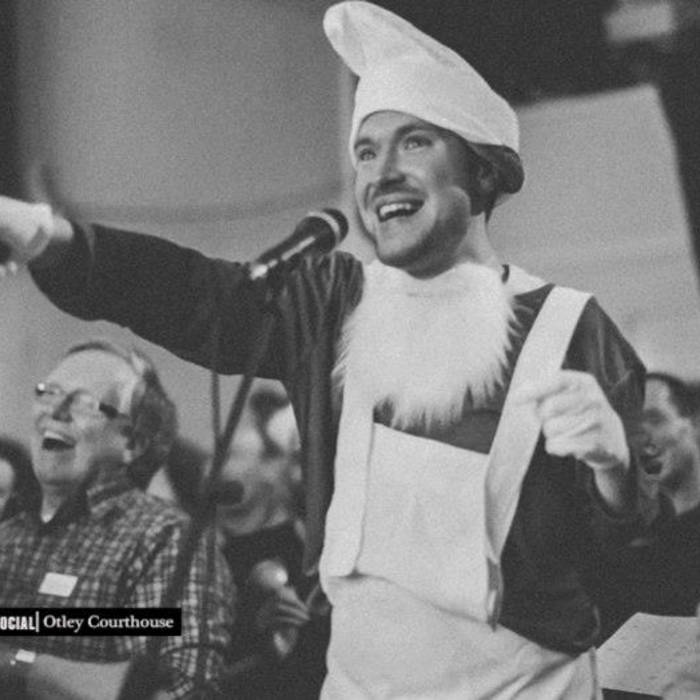 Recorded totally live at the Hope and Social Winter Warmer at the Courthouse in Otley on the 14th December 2012 this song features all 200 people in the audience playing hand-bells and a 7 piece brass band. All were amazing and most played it better than we did. Despite having as their only guide a man dressed as a smurf with a laser pointer and an excel spreadsheet. (This is take 2 of 2 and only the 4th time the band had ever played it)

We've had a slightly overpowering year in 2012. So many good things, a lot of emotions. It feels like we've done SO MUCH and you were part of it...

So... thank you so much to everyone who bought/downloaded a record, came to a gig, sang a song, rang a bell, told a friend, bought us a drink or food or cake or bedding,danced like they meant it, ran on the spot, made us laugh or just simply helped us remember that even though they're pretty messed up, human beings can be pretty amazing sometimes.

Thank you all so much. Without you it really is just us dicking around by ourselves....

So... We'll raise a glass to absent friends. It's all that matters in the end..Make ours a large one. What a year....

Bring on the next one.

from What a Year (Christmas Song), track released December 21, 2012
Recorded by Craig Rothery
Music by Hope and Social
Mixed by Ed Waring
Bell and Brass arrangement by James Hamilton
Pic and Video by Shot by Sodium
Bells played by you
Thank you, thank you, thank you....